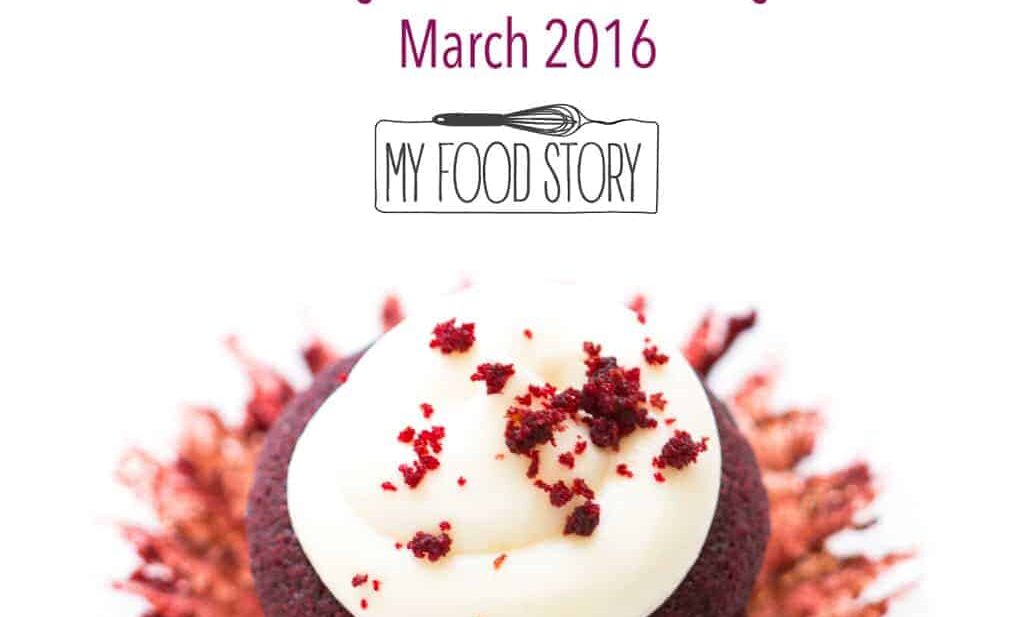 Check out the latest traffic and income update from March. An inside view into My Food Story: find out how an Indian food blog is building traffic and creating an income.

Hello! I can’t believe we are already in March. Inside My Food Story is like my reminder that time is speeding by and there is still so much to do.

If you are new to these parts, this is a monthly post where I attempt to share my learnings while running a food blog, in the hope that as bloggers, we can help each other grow.

Inside My Food Story is divided into two parts – Monthly Updates and a Guest Post by Cucumbertown, the blogging platform my blog is hosted on. Let’s jump into this month’s updates.

February was an interesting month because traffic dropped slightly from the whopping 78k in January. This was expected because the spike was too big to be able to sustain organically and with a similar amount of effort. At the same time, it didn’t drop down to December numbers but stayed above the 50k mark.

What was even more interesting is that I had over 8k referral traffic from Foodgawker. While I continue to submit my photos to Foodgawker, I have come to terms with the fact that it’s a negligible source of traffic. So I was surprised when I saw traffic pouring in all through February for just one recipe – Homemade Cream Cheese. I posted this recipe around the same time last year, and it’s easy to figure out why there was a sudden interest – Valentine’s Day. What’s important to note here is that the spike in traffic was ‘timely’. I guess a lot of people were making red velvet desserts last month and cream cheese is a natural accompaniment. While creating new recipes, keep in mind their timeliness which can become a huge asset in the future.

I also spent January and February concentrating on Pinterest and on building my following, which seems to be working because my Pinterest traffic increased by 25% in February and has already surpassed Feb numbers this month. Once again, Pinterest can be a huge source of traffic especially for food bloggers. Concentrate on building high quality pins, adding descriptions to your pins, pinning to the right boards and pinning regularly.

That’s all from the blog’s side. Here are updates from Cucumbertown. I’m really stoked about the Ingredient Tree Mapping feature – something that no other platform provides at the moment, and can be a huge plus point for site search.

Typical of a leap year, this February we were quite literally leaping left ,right and centre. With half the team in Tokyo spending time with the parent company Cookpad, there have been some hiccups in the release of features. But we are back on track now, and are working hard on pushing things out.

In the meantime, we have completed work on the ingredient tree mapping, a feature that uses ingredient data to map ingredients into the families that they belong to. For instance, previously, when someone had to include fish as an ingredient in their Recipe Index, they would have to manually add the tag to all the recipes. And they had to do this consciously so that even posts which did not include the word fish, would be included in the index. Our ingredient tree mapping feature enables the bloggers to easily categorise recipes based on ingredients and will also help in Google discovering recipes which they haven’t already, because of an efficient internal linking system.

In terms of monetization, February was a good month for My Food Story. We experimented with in-image ads and tied up with GumGum which has a good fill rate and CPM for US locales. You can find out more about in-image ads here. This has increased Richa’s earning by close to 50%, compared to January, in spite of the slight drop in traffic. Besides the in-image ads, all other efforts are continuing as usual with ads and affiliates for My Food Story. Here’s a break up of the earnings for February:

For the next month, we have a fair number of features lined up including updates to the Recipe Writer. So Stay Tuned!