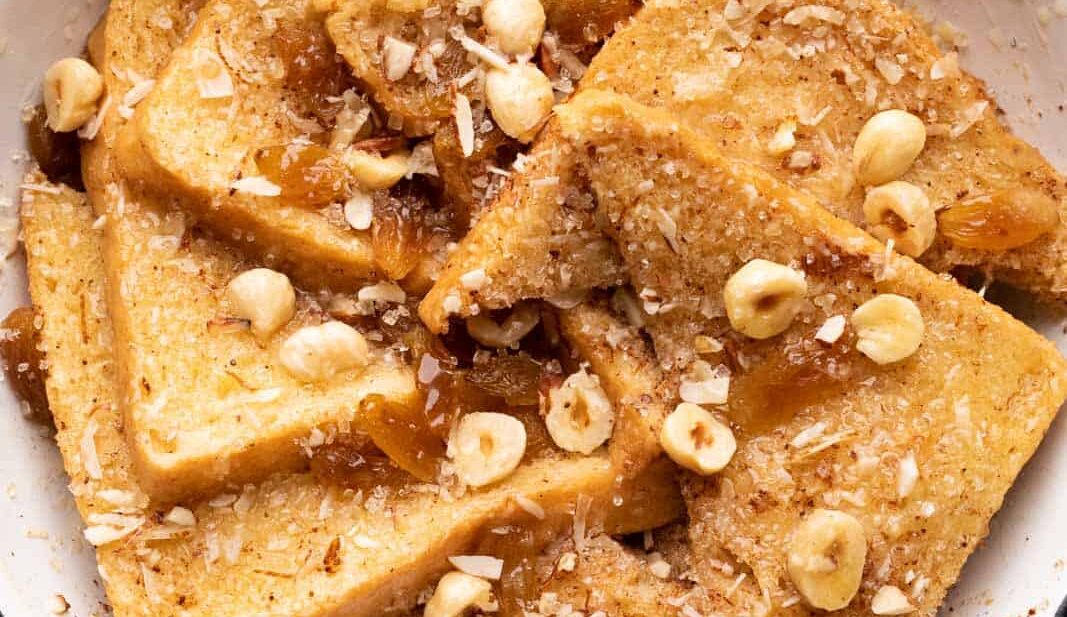 Try this really easy cinnamon bread pudding recipe with rum custard sauce today! It’s the perfect make-ahead dessert for a crowd and I guarantee you that this irresistible dessert will make its appearance repeatedly on the dinner table!

I love to experiment and make exciting new desserts for get-togethers. The glee on the faces of my family and friends when they sink their teeth into Fudgy Chocolate Pudding and Crispy Jalebis is absolutely priceless and totally worth all the effort I put in!

Let’s talk about bread pudding – something that I was not the biggest fan of initially. It can be too eggy and mushy for my liking. My tryst with cinnamon bread pudding started when one fine day Denver’s grandma decided to send some over for us. I took ONE BITE and I knew I’d been eating the wrong kinda bread pudding all my life! This is THE recipe for bread pudding that’s not eggy!

This cinnamon raisin bread pudding is all about those sweetened slices of bread soaked in rum custard sauce. The cinnamon and nutmeg add fantastic flavours to the bread, and the hit of rum really takes this dessert up a few notches! I’ve included tips on how to keep the bread slices from turning into mush, and how to make bread pudding so that your guests will wipe the platter clean every time. So go ahead and get baking!

For this easy bread pudding, I’ve used leftover slices of white bread. I like to cut them diagonally so it looks good on the platter. I’ve used milk and eggs for the base and added vanilla extract and brown sugar for sweetness. Nutmeg powder and cinnamon powder add those warm, nutty, woody flavours, which work as contrasting flavour profiles against the sweetness of the dish. I like to garnish this pudding with chopped almonds, walnuts and hazelnuts – lots of crunch and texture!

How To Make Bread Pudding

I’ve broken down the steps of making bread pudding so it’s easy for you to follow.

Serve it with Rum Custard Sauce

The ingredients for this rum custard sauce are things that you’ll already have in your pantry. The custard base is made with milk, an egg, some sugar, salt and vanilla extract for seasoning. The recipe calls for a hit of dark rum which has notes of spices and caramel all rolled into one. You can substitute it with some whiskey or bourbon.

Serve cold cinnamon bread pudding with chilled rum custard sauce drizzled on top! This dessert will stay fresh for a good 3 days if you want to make it ahead, but I’m sure it’ll be demolished sooner than that 🙂

Guys, I’d love to see pictures of your bread puddings on Instagram! So get baking!

This recipe was first published on August 21, 2015 and updated on 28 April, 2021 with new photos and a video but no changes to the recipe. 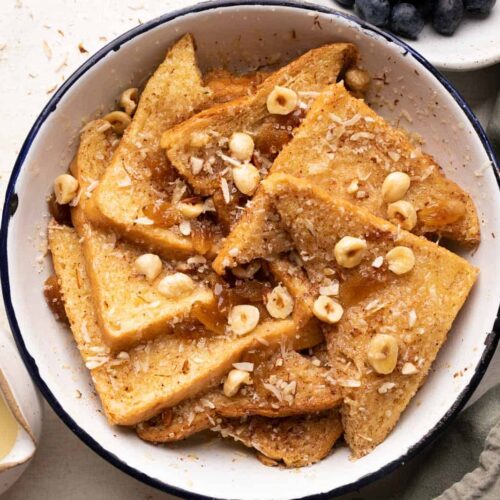 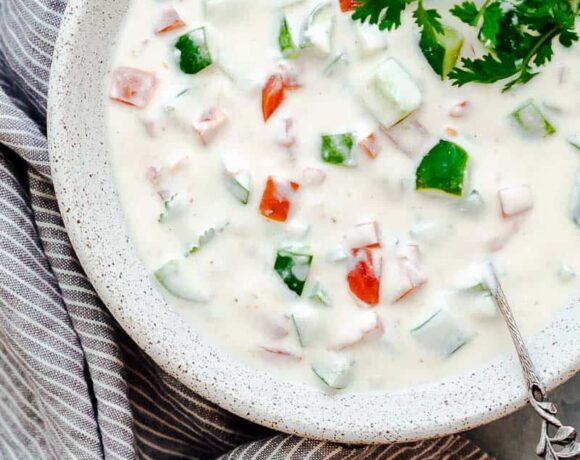 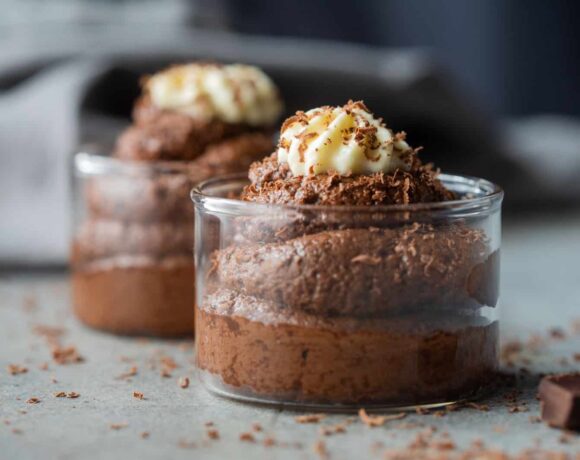 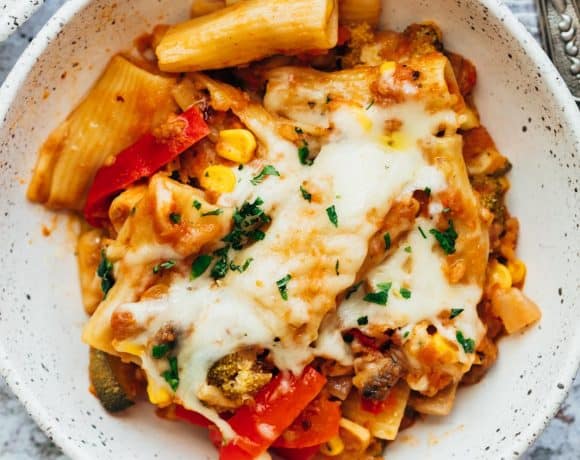 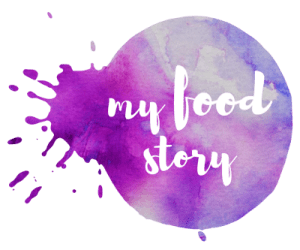