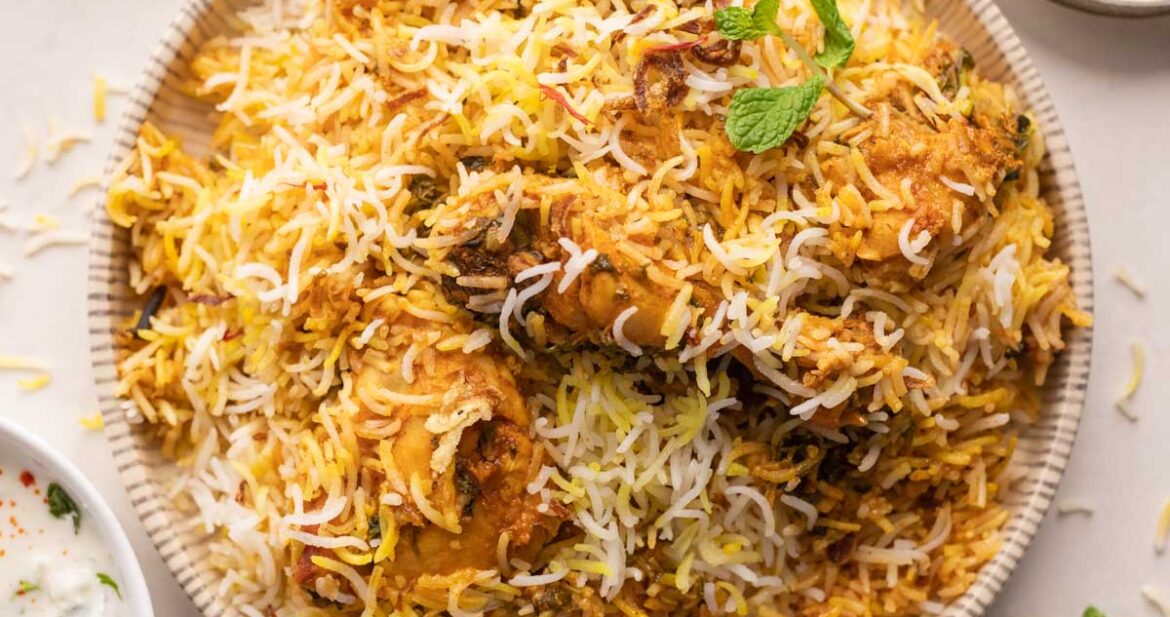 Love Biryani? Me too! I’ve put together 19 Tips to make the Best Biryani possible. Let's up our biryani game and never fail at it again!

And I’m thinking of new biryani recipes every day because biryani is love! And India has so many varieties of biryani, each different in flavor and texture and still as good as the other.

However, it can be a little difficult if you don’t get the basics right, which is where I come in - with some basic tips to make the best biryani, and always get it right. Your house will smell amazing, your tummies will be full and your hearts will be happy.

Biryani comes from Iran and is a method of cooking meat and rice together by layering and cooking it with ghee, whole spices, herbs and saffron. It's a delicious meal of its own that Indians have truly made their own. In various parts of the world, its also known as biriani, beryani or beriani.

The Basics Of Cooking Biryani

Watch How to Make Chicken Biryani