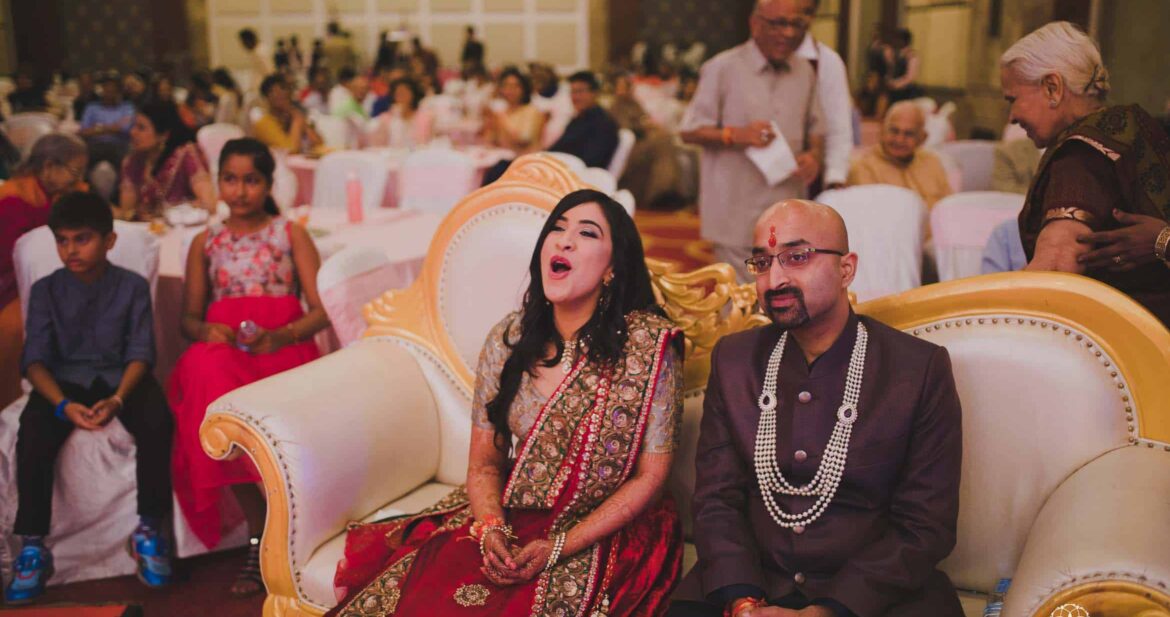 Its been a while since we spoke here, and thats because I've been busy with my little sisters wedding. For two weeks I shut off from all social media, and from this blog because I wanted my time with Pragya to be just us. 100% just the two of us, close friends and my family.

The thing with when your sister gets married is that you are so unprepared. For all the emotions that come rushing at you. You turn into mush because you know that suddenly she's not so little anymore. She is going to be someone else's world too. Once you get over the fact that you are going to be sharing her, you realise that its not such a bad thing. That you get to be a part of someone else's family too. And that now you have much more than you could have asked for.

With Pragya and I, we always came first. We fought and screamed and tore at each others hair (literally), but in the end we came first for each other. We still do.

Just before the wedding, mom and I were going through old pictures and we came across pictures of Pragya since she was small. The joy of seeing her from what she was and what she has become brought us to tears and laughter. We talked about the times when we would burst into peals of laughter and nobody could understand what the joke was. And how mom would always leave our room perplexed at what was so funny. Because really, nobody else could understand but us.

And then there were times when we would fight like we wanted to kill each other. As soon as someone came to sort out the fight, we would suddenly stop and turn to them as if they were the enemy. All of this we did together, not realising that we had instantly formed a team. Which we always did and still do.

Today, when shes starting a new life, I hope all of you will bless her and share in our happiness because I am the proudest big sister there is. She is beautiful, smart, funny, loving and everything that her husband Rohan can ask for. And I'm shamelessly going to tell him that there is noone like her!

Because you are such a big part of my family too, I wanted to leave you with a few pictures of the wedding and give you a peek into our little family and the joy we've experienced.