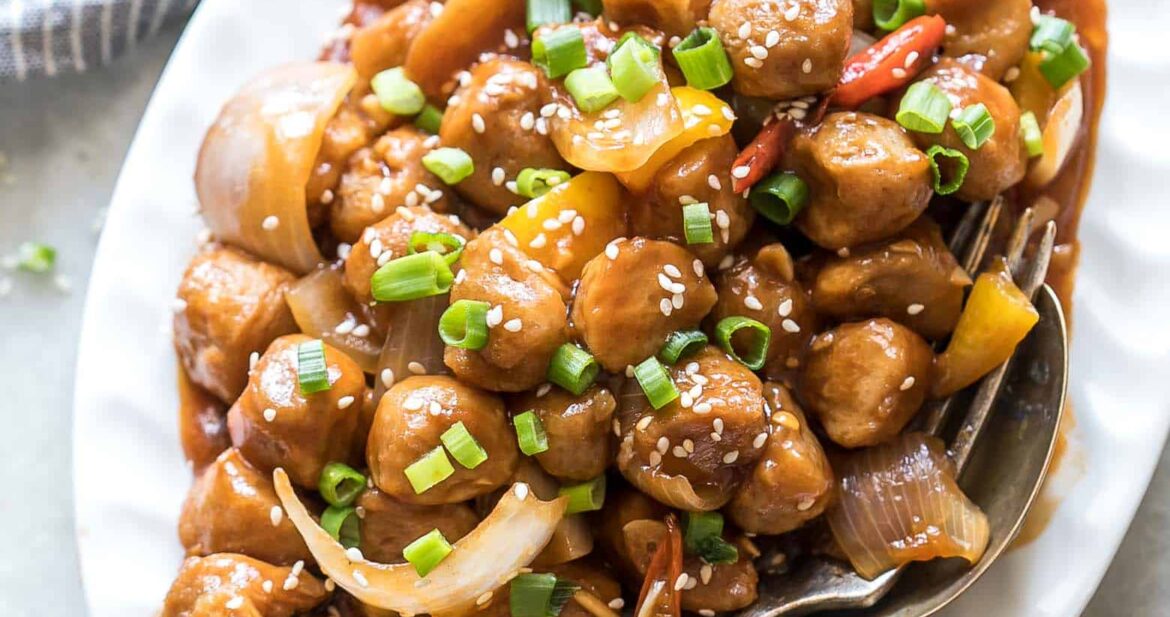 Soya Manchurian is a delicious Asian recipe where soya chunks are tossed in a sweet and spicy Chinese sauce. Goes best with hakka noodles and fried rice. 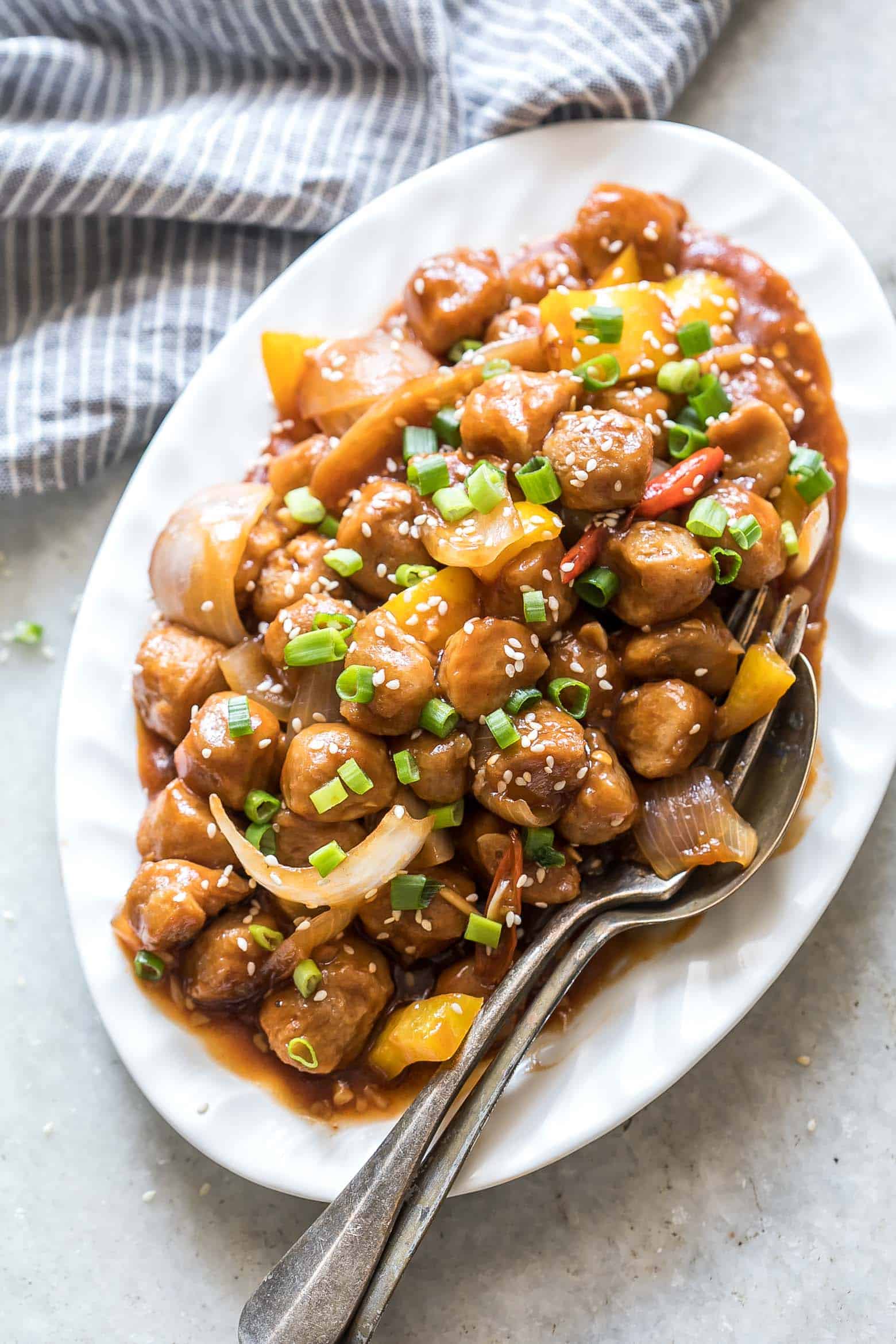 I have to be honest. I can eat Chinese for breakfast, lunch and dinner. Especially Indian Chinese which is always packed with flavor and so easy to make!

What I love about this soya manchurian recipe is that the soya chunks add a nice, meaty texture which is sometimes even better than vegetarian manchurian balls.

Have you ever calculated your protein intake for the day? This should be an eye opener - recently the Indian Dietician Association (IDA) has revealed that the Indian diet has 50% inadequate protein pattern. I came across this and a few other facts including the below in a TOI article:

This soya manchurian is something you can try when you want a protein packed meal, but still want to enjoy manchurian. Soya is one of the highest sources of protein – higher than even eggs, dal and paneer (cottage cheese). 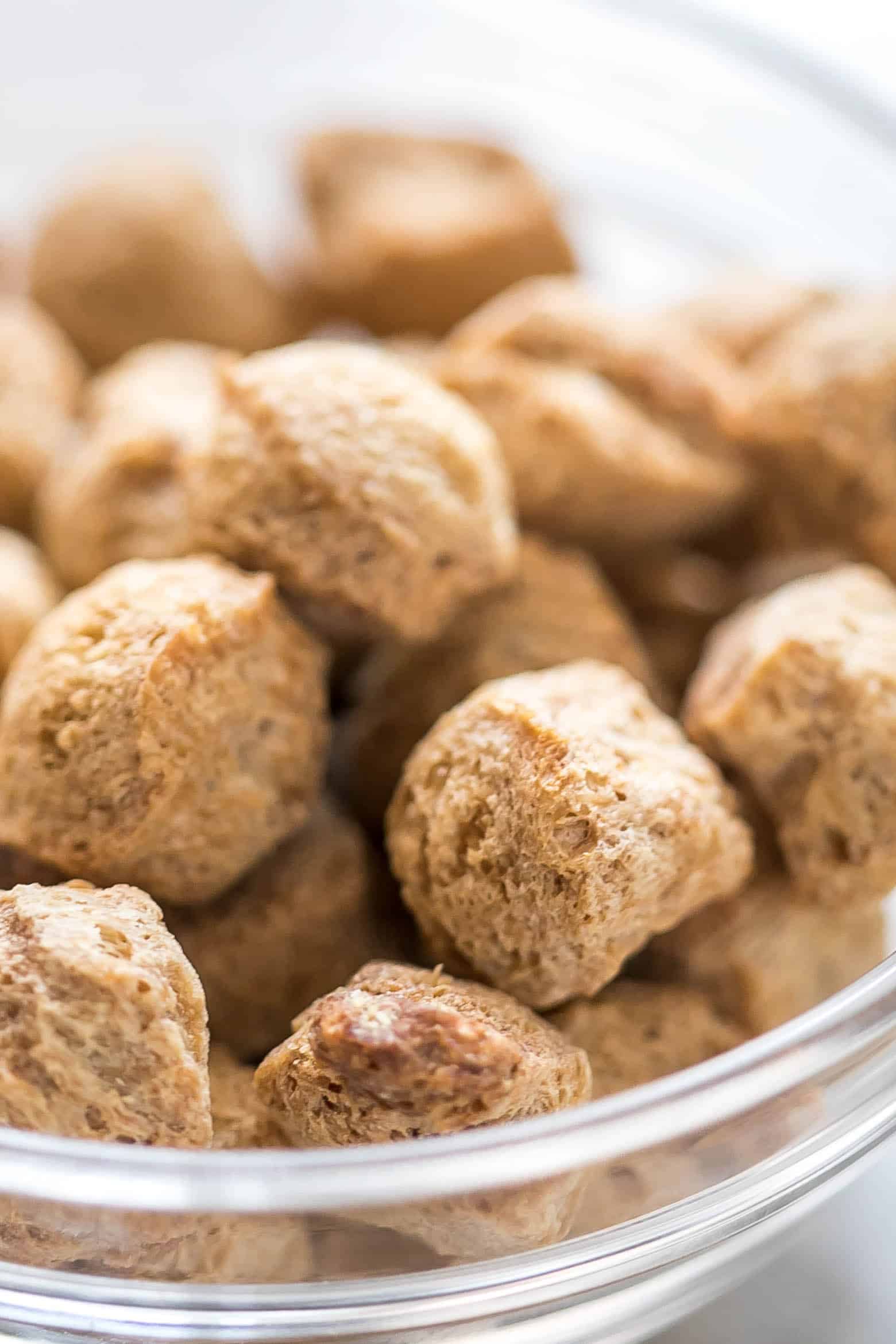 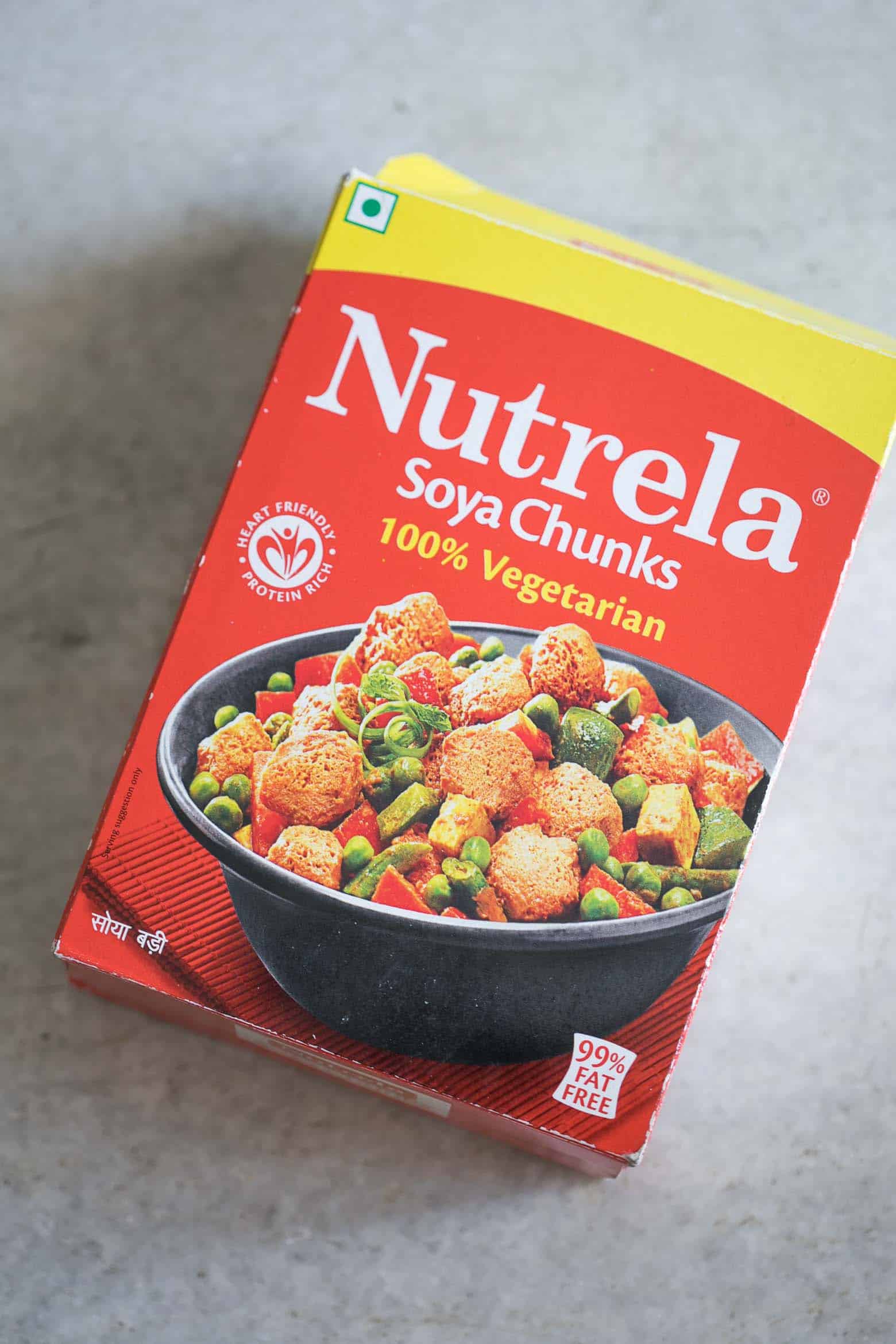 This is what I love about Nutrela’s soya products. They come in chunks, mini chunks and granules and they are so versatile, and so easy to use in everything! A spicy soya chunks curry has been staple at home for years, and recently I tried these soya hara bhara kebabs which were such a hit. Then there is this soya manchurian which will make you forget that these were actually made with soya chunks.

And you know another advantage to using soya chunks? You don’t have to cut and shred vegetables and spend 20 minutes making the balls. You can just soak some soya chunks and get to it so that you have a delicious veg manchurian on the table in minutes! Hello, another 30 minute recipe 😉 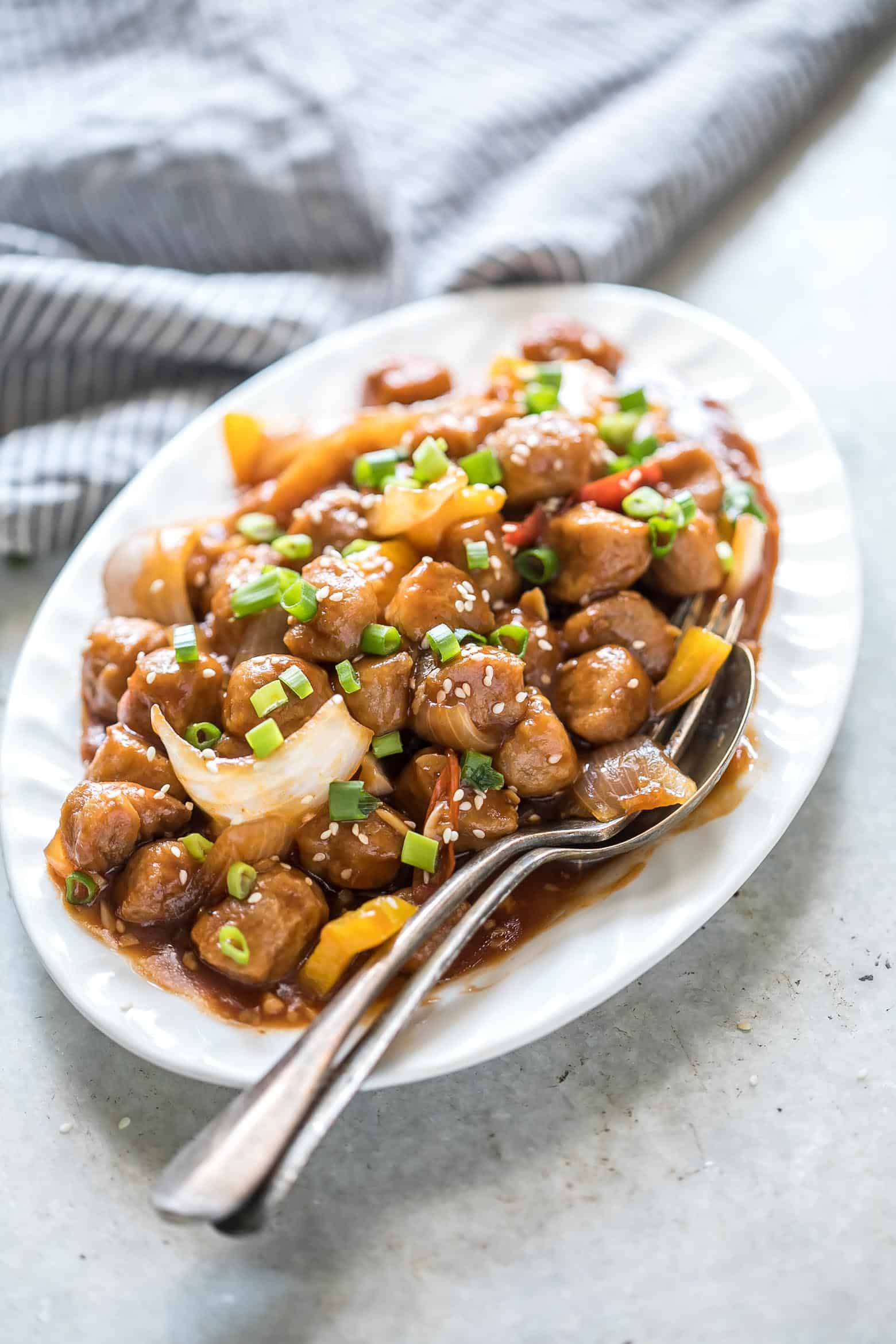 Soya Manchurian is my recipe for #Proteinweek 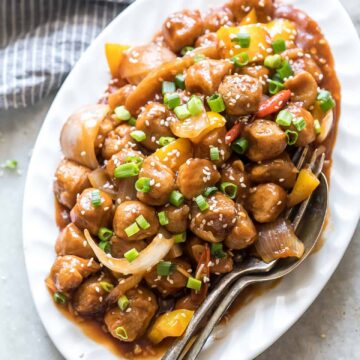