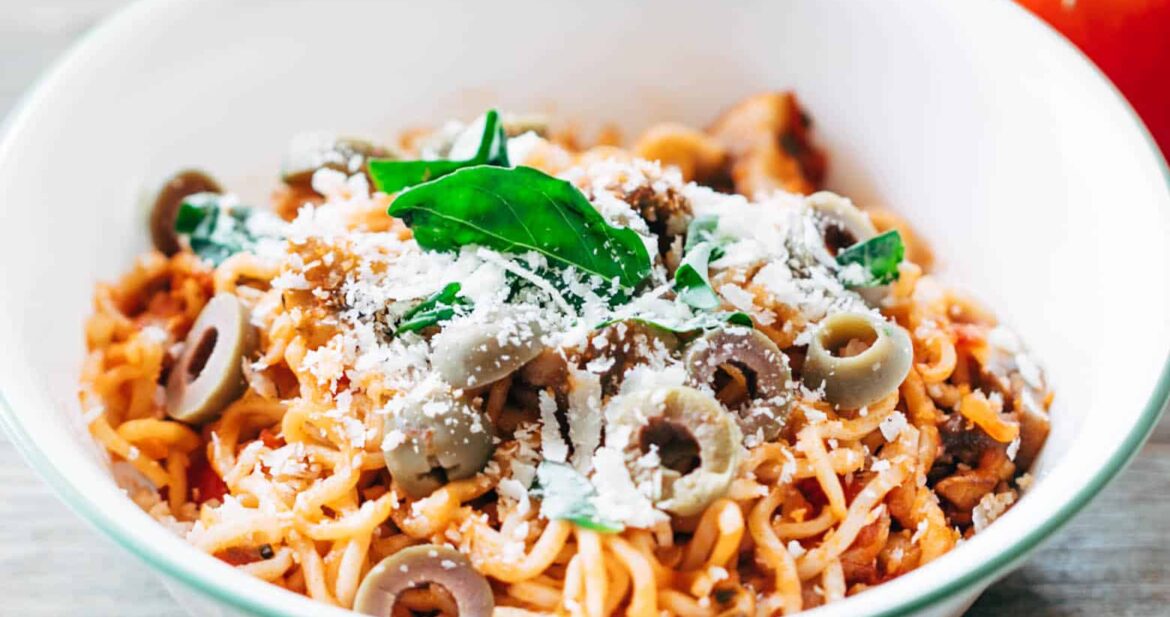 Here are four amazing maggi recipes in one post that you must try - Italian Maggi, Cheese and Egg Maggi, Chinese Maggi and Spicy Masala Maggi for all you Maggi lovers!

If you've grown up in India you've probably grown up eating Maggi for a snack! I am such a huge fan of these Instant Noodles that even today I get cravings. Which is weird I know because I'm 30 but somehow you are never too old for Maggi Noodles!

And if you've grown up eating Maggi you've obviously experimented with it. Everyone I know has their favorite way of eating Maggi and I knew I had to share my favorite Maggi recipes with you guys. I mean how can I authentically be a good food blogger if I don't. Because indulging in Maggi once in a while just feels so good. It's not the best thing in the world to eat - I admit but it's like that second slice of chocolate cake that you know you can't resist.

So first up is my version of an Italian Maggi. Not all of these versions use the Maggi Tastemaker because sometimes we just don't need it, irrespective of how awesome it is. I use store bought red pasta sauce so that it's still a five minute recipe and totally doable at home. This one uses mushrooms and olives but go ahead, make this your own! Add some chicken to your Maggi and make it Italian Chicken Maggi or some broccoli. Or do this in white sauce instead of red. Every way possible, Maggi still tastes great! 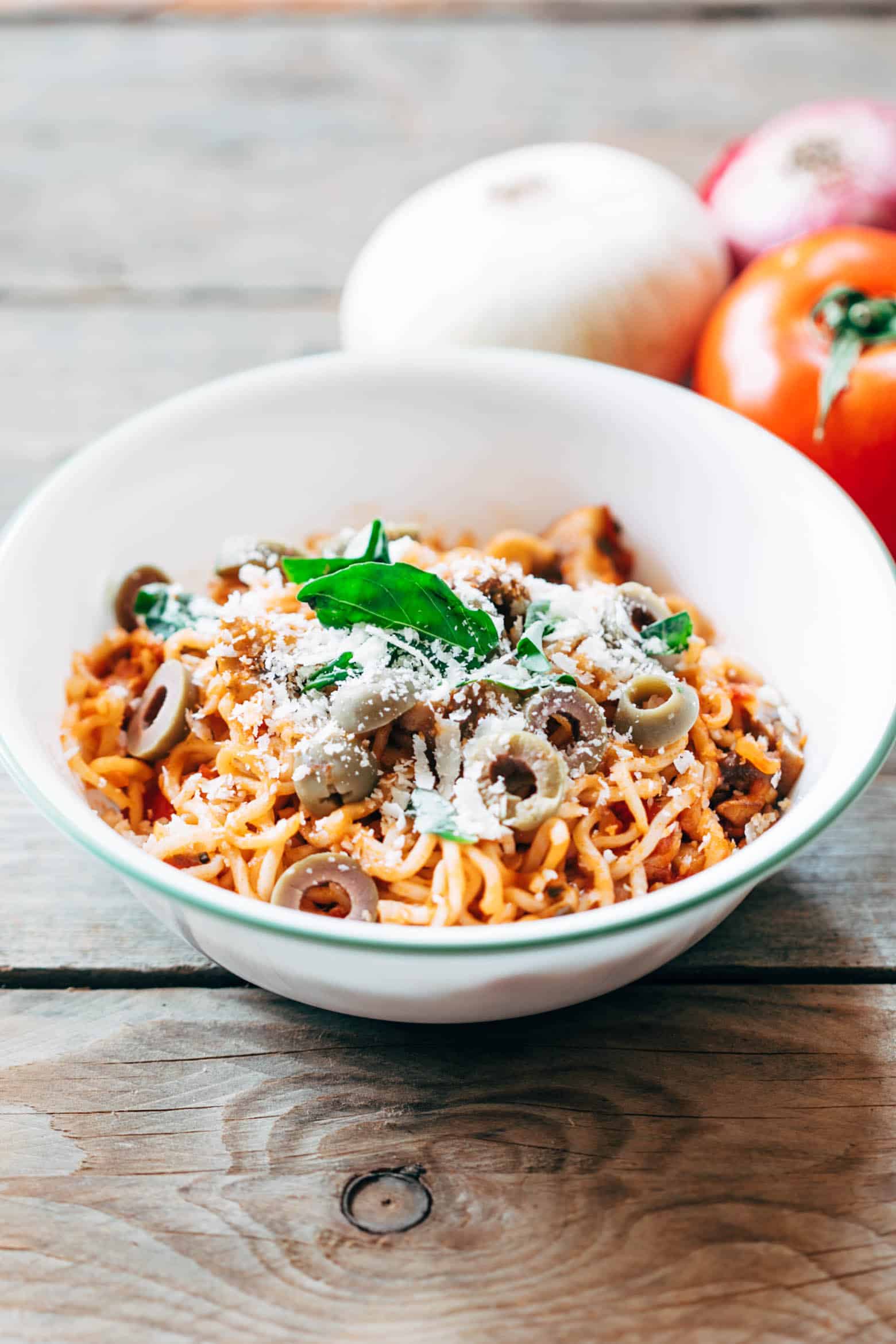 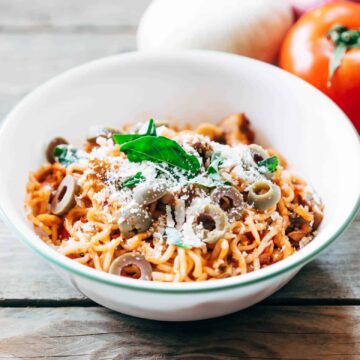 Next up is Chinese Maggi. I remember a cousin teaching me how to make this and I loved it because it reminded me of cheap street chinese noodles, but sooo much faster. I like mine with extra soy sauce and ketchup. It's definitely my favorite! 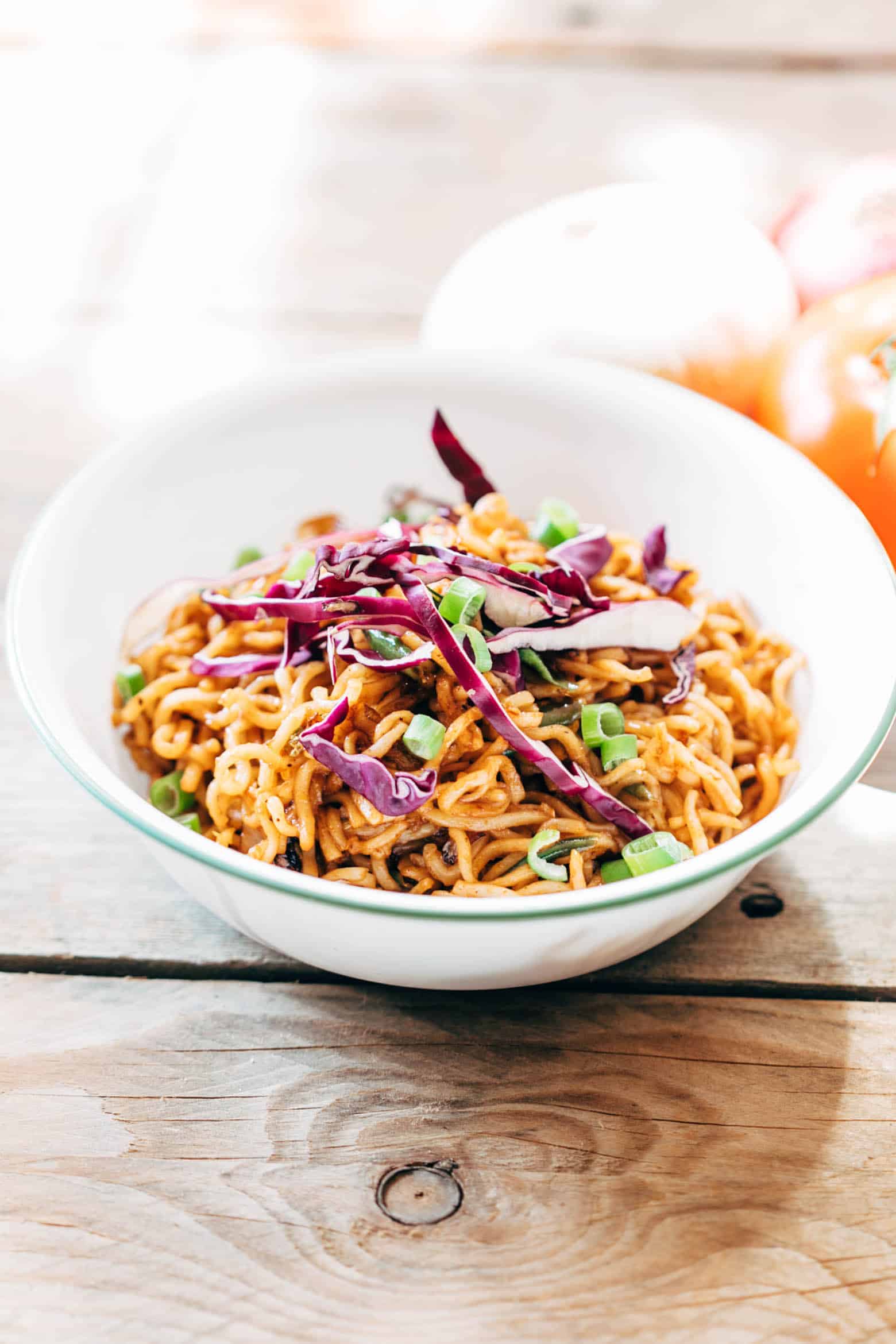 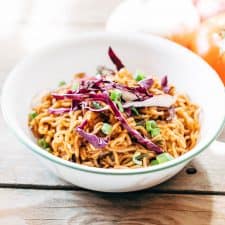 Third on the list is Cheesy Egg Maggi which is a big favorite in the house. Its super simple to make but because of its cheese factor it's always the first one to call dibs on. Go ahead and spice things up with some shredded cooked chicken or even sausages which would be sooo good in this version! 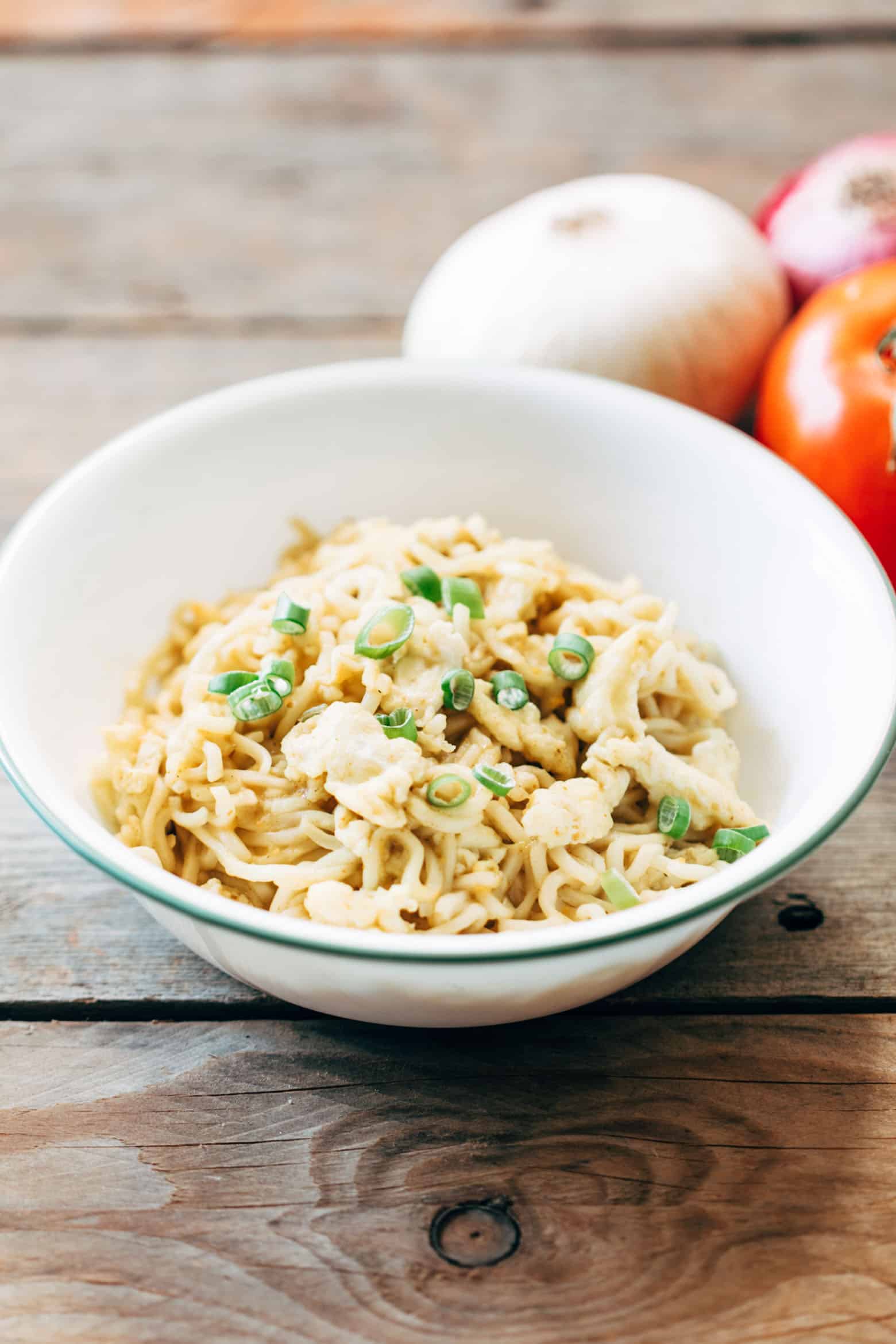 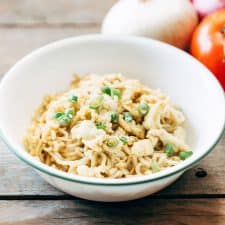 The last Maggi recipe in the series is probably everyones favourite - Spicy Masala Maggi. You can never go wrong with this version and even Maggi haters succumb to the temptation of this one. If you have fiery hot spice levels, feel free to increase chilli powder and even add some chopped green chillies. 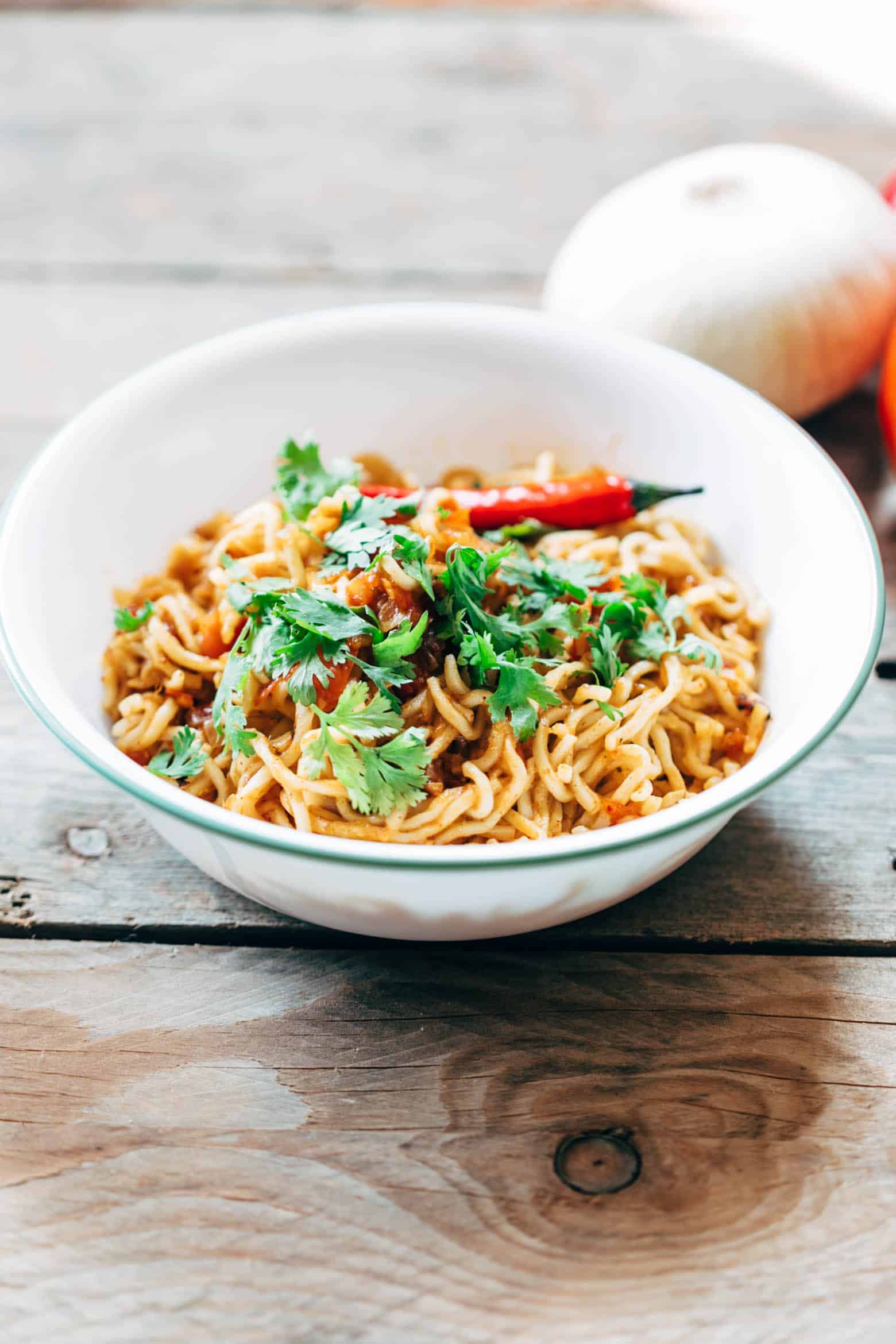 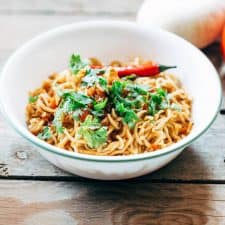 So do you have a favorite Maggi recipe? Will you tell me about it in the comments below? I need to try new ways to make Maggi!