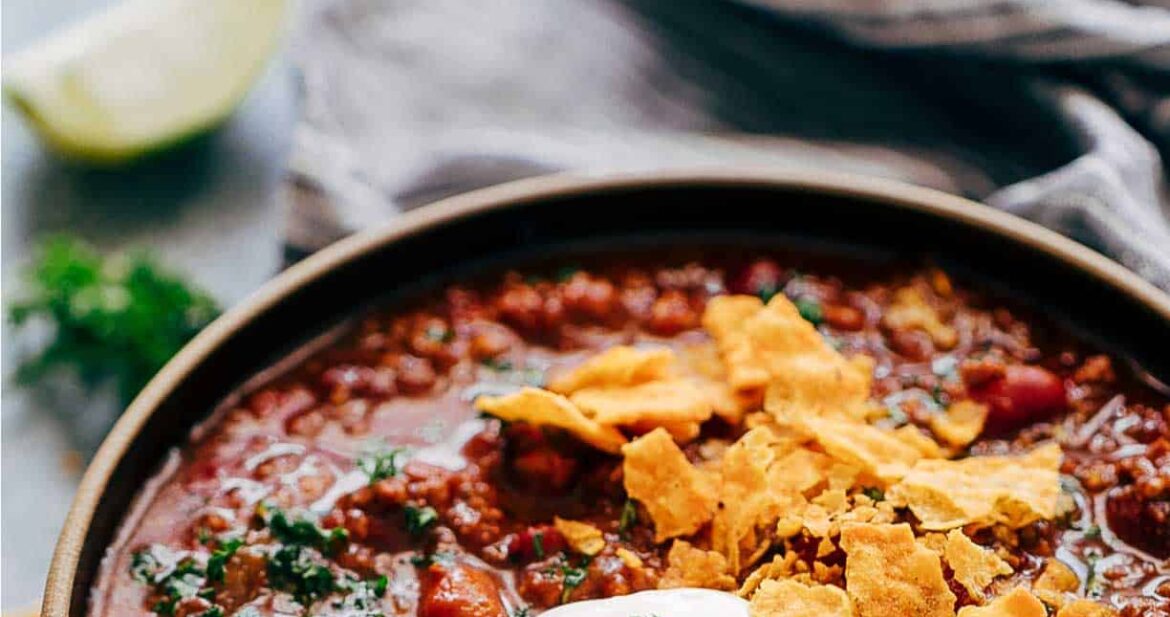 It's incredible how much you can do with an Instant Pot. This collection of 21 Instant Pot Recipes for every Mealtime range from beginner to intermediate so if you are still wondering what to do with your new Instant Pot - here's your answer!

I got my Instant Pot a couple of months ago and since then I've been working it and how! It's now one of the most used things in my kitchen and I've used it for everything from boiling eggs for breakfast to making chili for twenty five people. Its replaced my traditional pressure cooker, my slow cooker, rice cooker and steamer so far.

What is an Instant Pot, you ask?

If you still aren't familiar with the Instant Pot, it's a seven in one multi function electric pressure cooker. It works as a slow-cooker, pressure cooker, saute pan, steamer, warmer, yogurt maker and rice cooker. It comes in different sizes (3 quart, 5 quart, 6 quart and 8 quart) so that you can pick the one that best fits your family.

This is the Instant Pot I own.

Pressure cooking has been around for years now. I actually own two traditional pressure cookers and used them extensively till my Instant Pot came along. Pressure cooking works by using steam pressure to cook food. It is a sealed pot where steam builds up under pressure to cook your food more quickly. The biggest advantage of an Instant Pot in my opinion is that its built in a way that steam does not leak out so food cooks faster and there is very little flavour loss unlike traditional pressure cookers. It's also mess free and extremely safe.

I know so many people recently who've bought an Instant Pot or have been gifted one, but haven't used it. So I've put together a collection of some of the best Instant Pot Recipes for every Mealtime. These recipes are easy and fuss free - just like cooking in an Instant Pot pressure cooker should be. 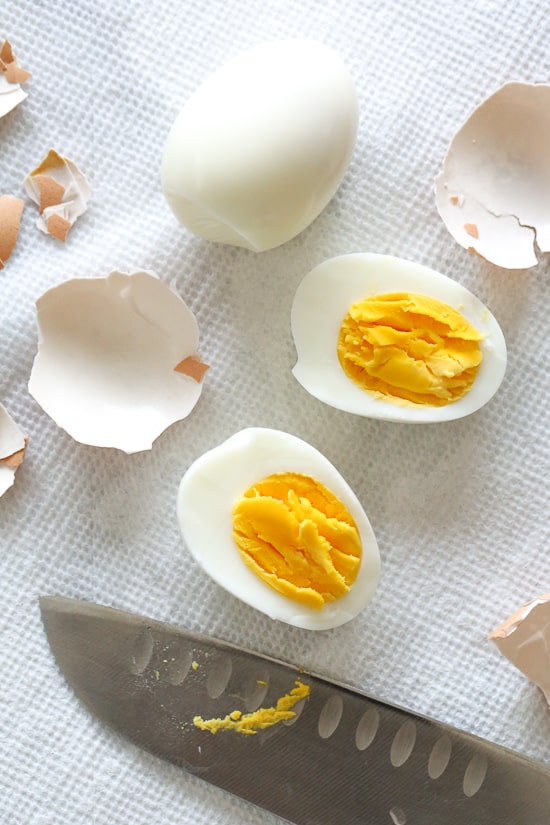 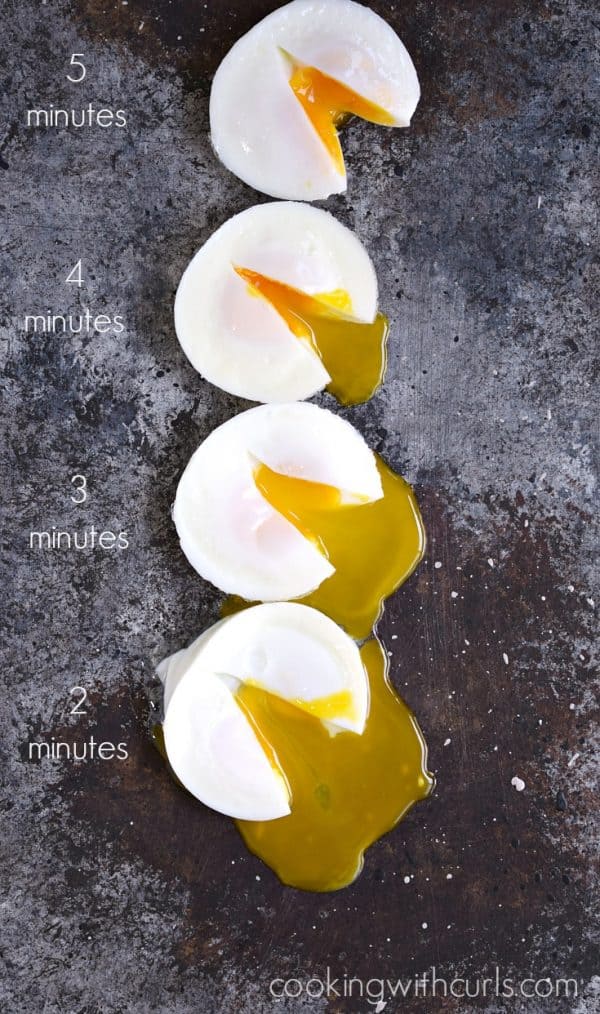 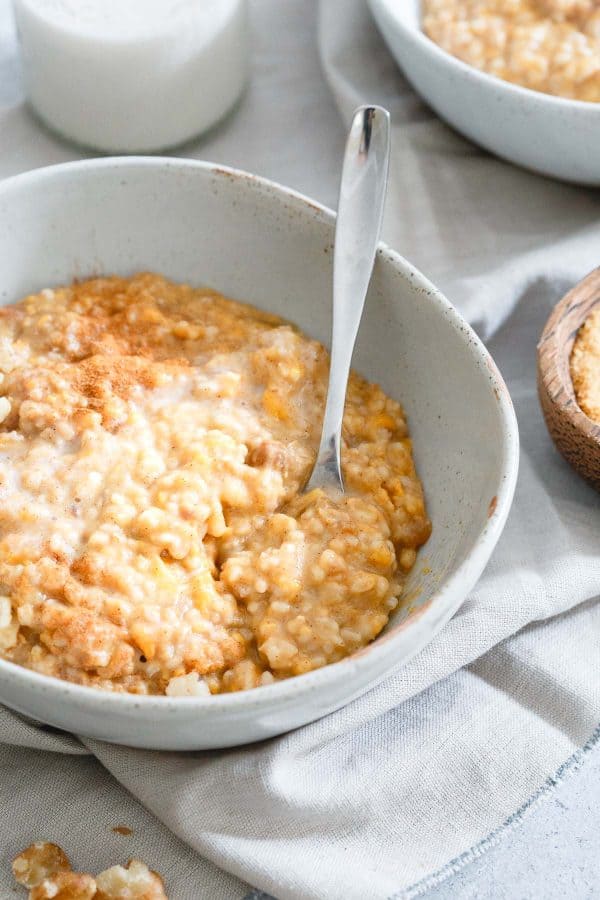 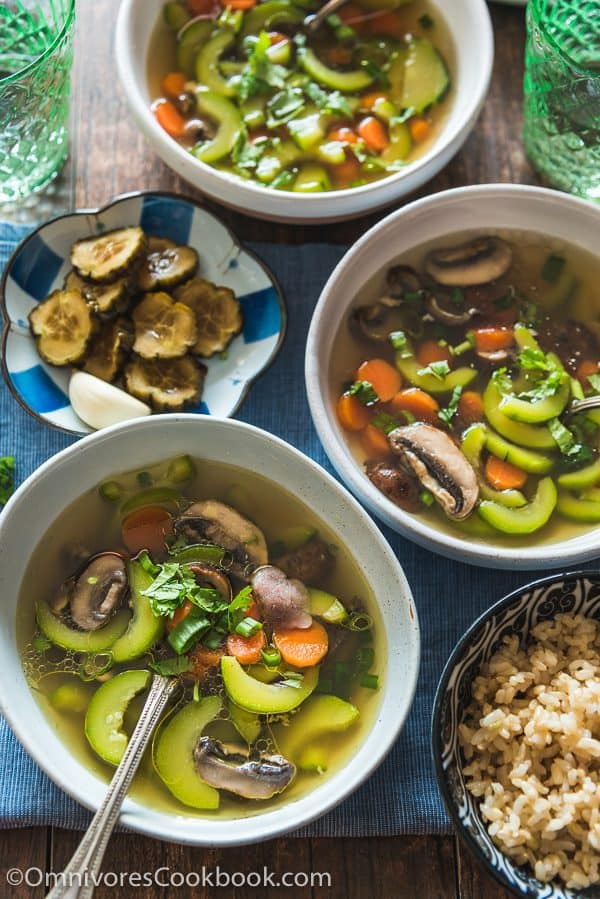 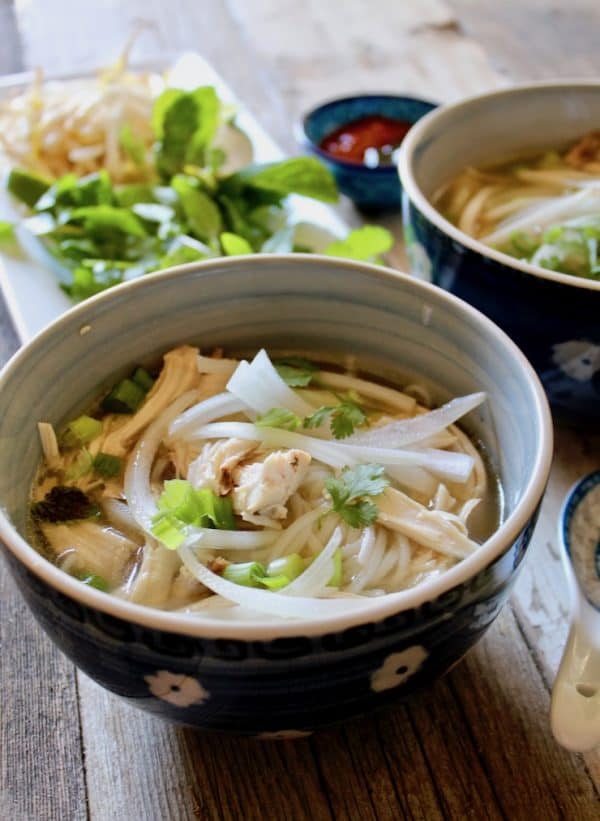 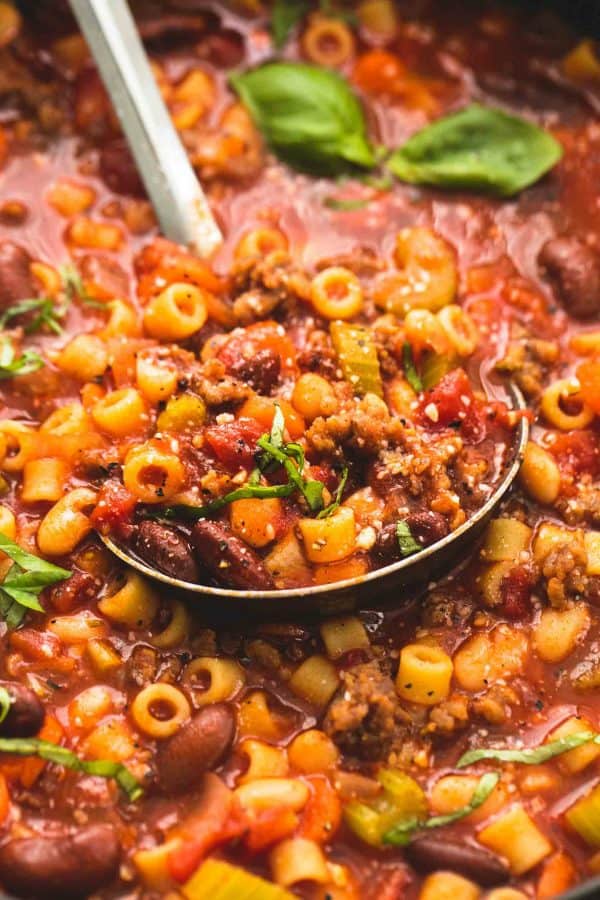 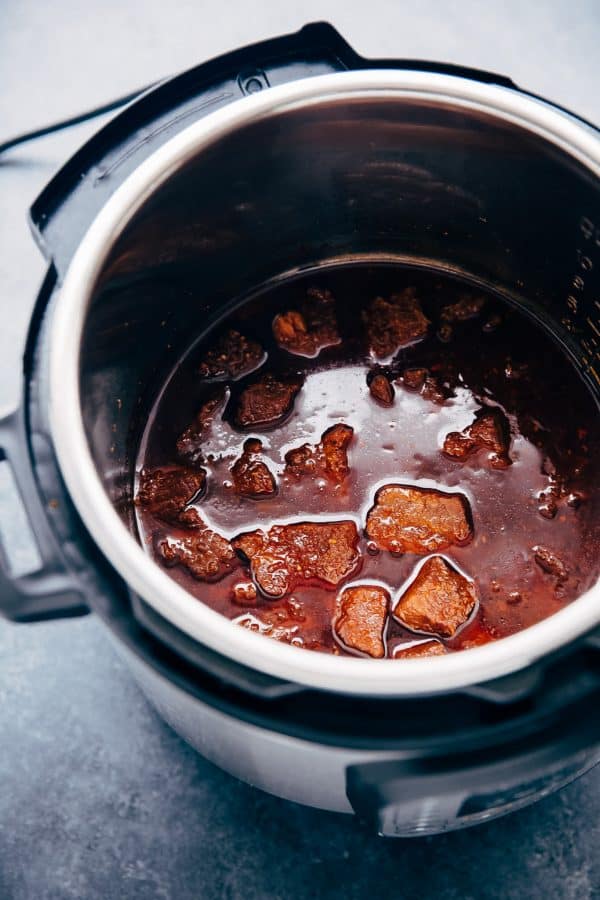 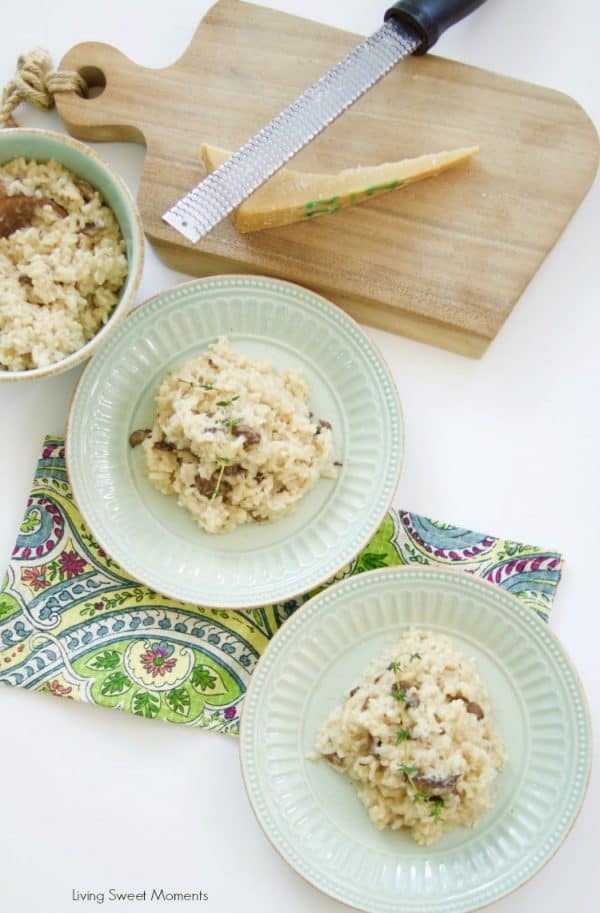 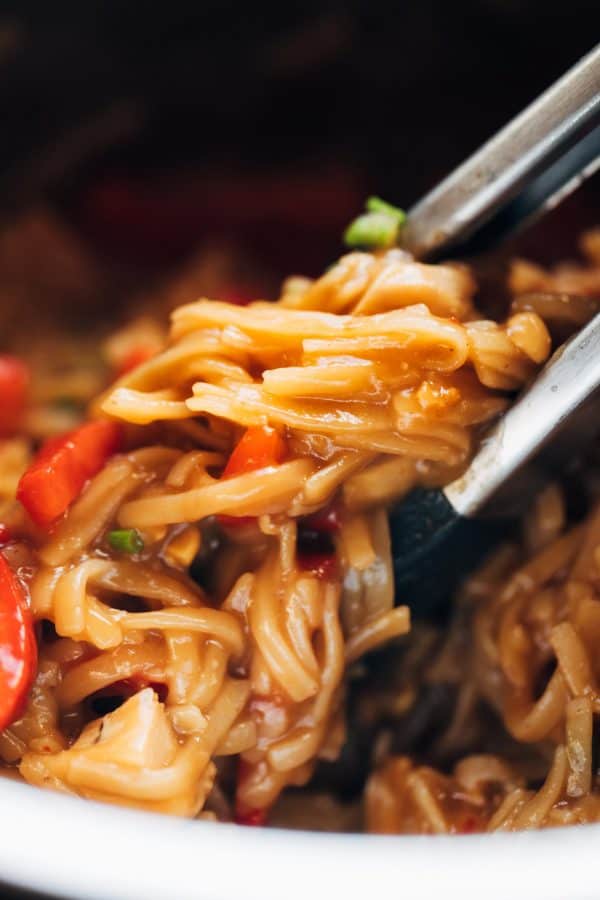 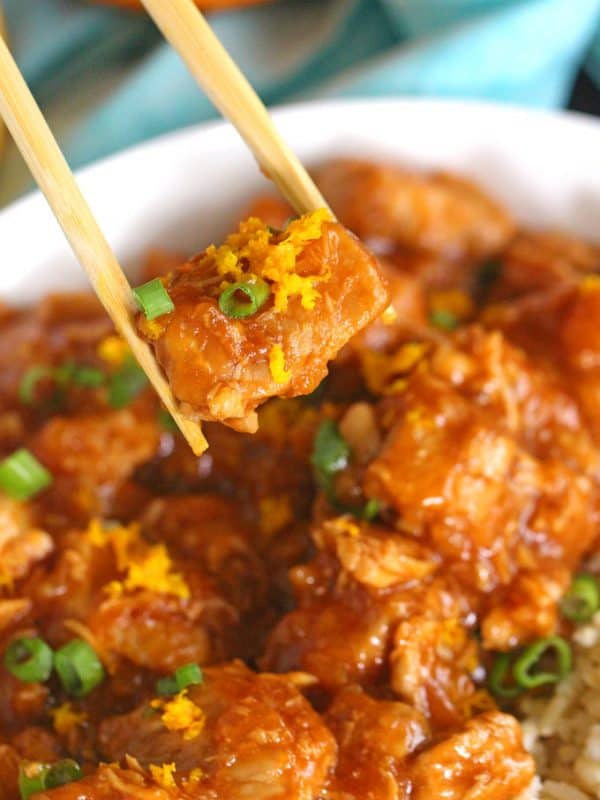 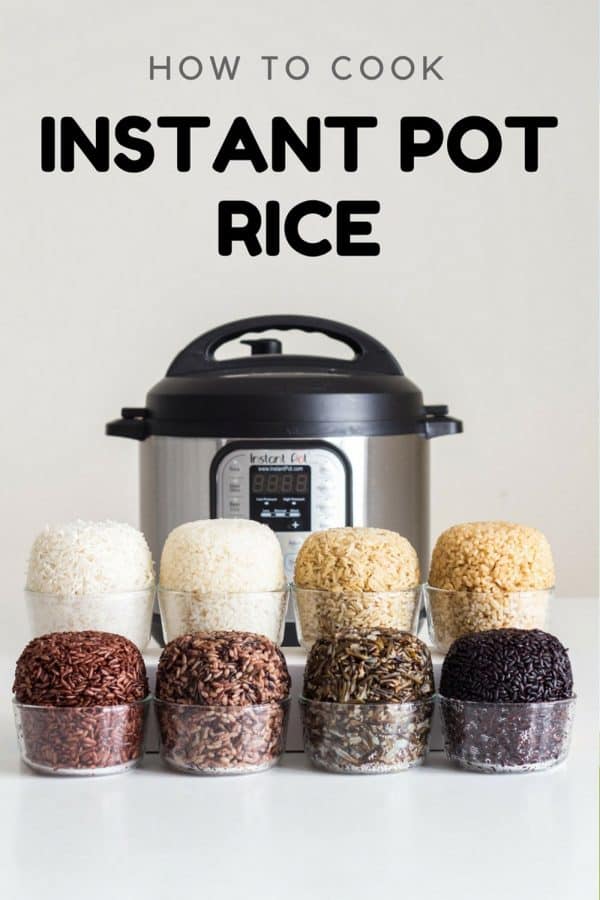 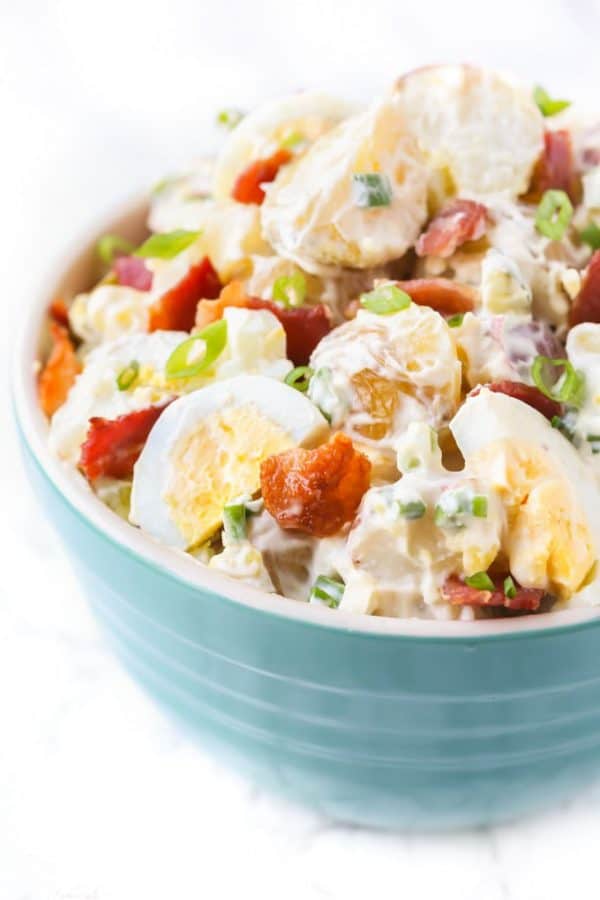 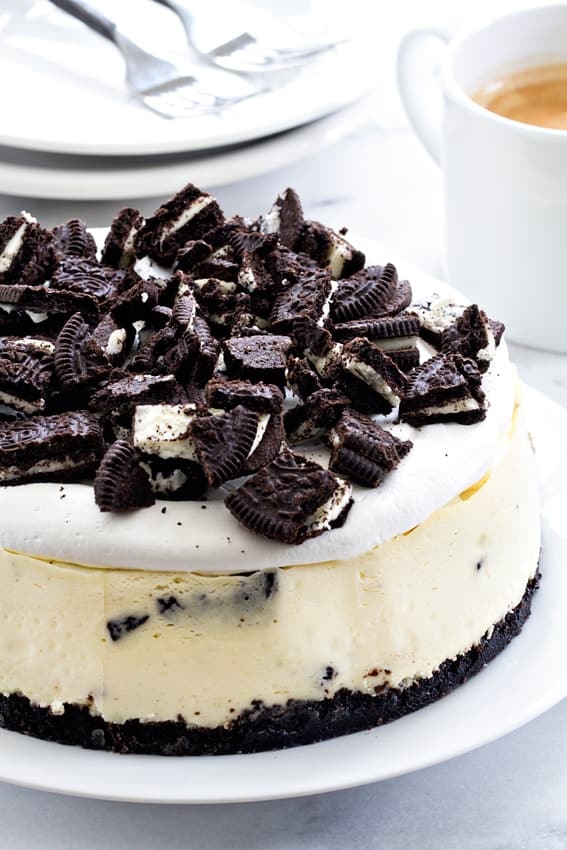 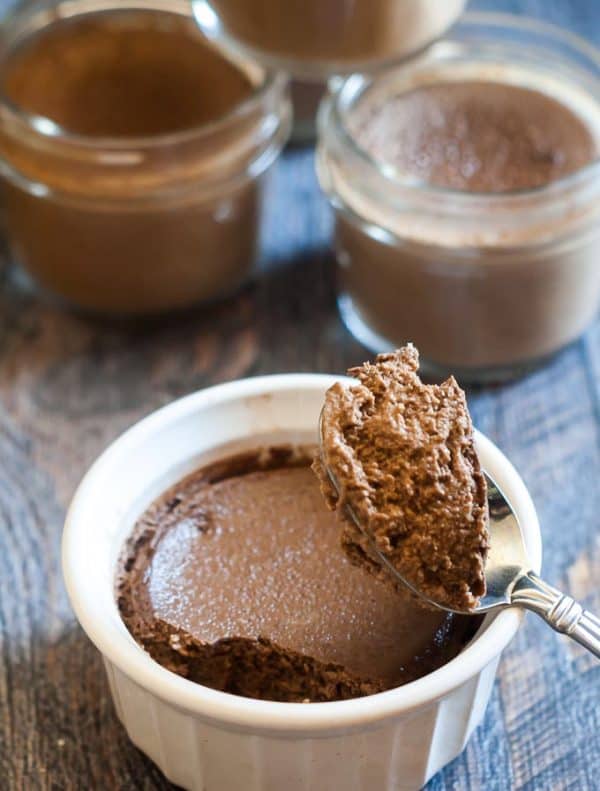 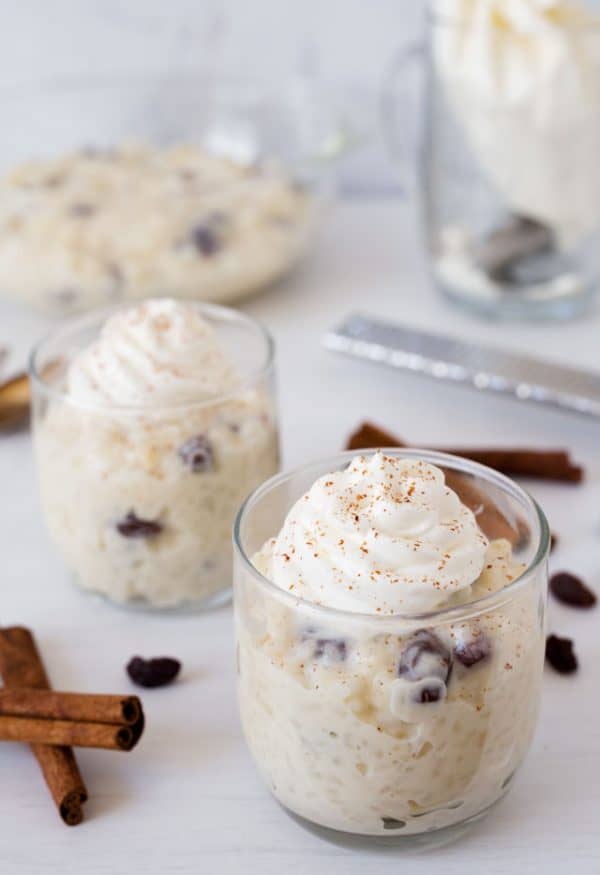 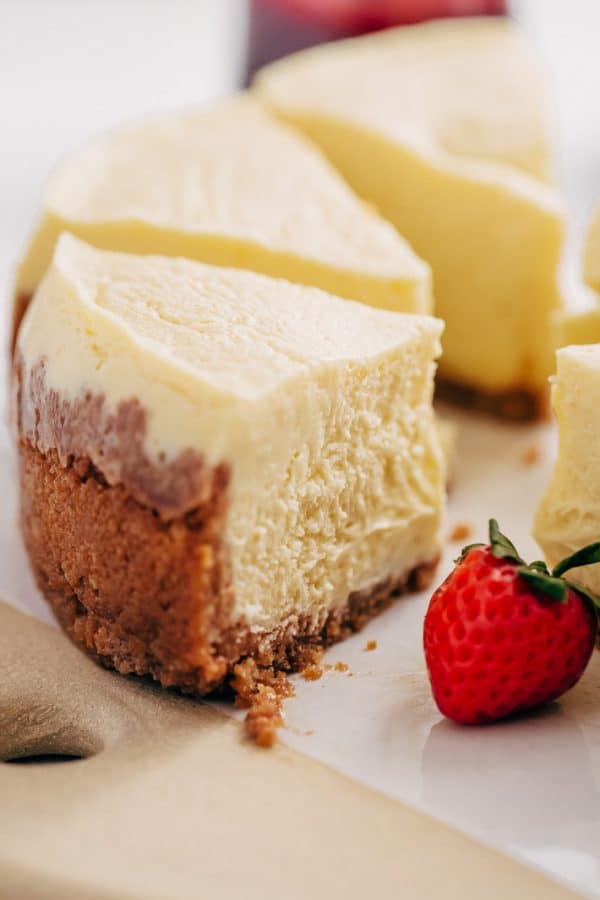 Thats 21 fabulous Instant Pot Recipes for you! If you want to check out the Instant Pot I have - you can find it on Amazon. This is one gadget that should definitely be on your must-have list!